I am a person in love with music who, since childhood, liked to combine different sounds with special origins. At an early age I discovered the piano - a complex instrument, a real orchestra, which could materialize my dreams.

Then I liked to improvise on this piano-orchestra a multitude of melodies and strange harmonies. These improvisations had to be organized and so I had the joy to meet with the Great Masters of Romanian music of the 20th century with whom I became a friend and dialogue partner and whom I thank.

They helped me to take flight and define myself in the contemporary musical landscape, remaining faithful to melody and expressive balance.

Master in composition 1978 - University of Music in Bucharest with the work
"Concert for orchestra".

2000 - Doctorate in Musicology - Academy of Music in Cluj - "Options in the creation of composers Theodor Grigoriu and Pascal Bentoiu. Six decades of achievements of Romanian musical thought (1940-2000)".

Among the successful activities I have carried out

- direct national and international broadcasts, the latter being made by satellite since February 1999 -concerts included in the seasons of major Opera Theaters ,Philharmonic  Ensembles and International Festivals such as  the RICHARD WAGNER Festival in Bayreuth (ten concerts in the International Summer Festivals in Salzburg, London and Lucerne, etc.
For the breaks of the concerts that we broadcast we recorded interviews with the creators, performers and managers involved.This was my initiative which was well received the appreciation of the public but also of the performers.

- Ambient - a weekly stream, broadcast on Radio Romania Cultural between 23.00 and 23.00.
23.50, which includes a variety of musical genres, each edition of the week being. This project is ongoing with an exceptional team of producers

- Music on meridians - a weekly show, broadcast on Radio Romania Actualități, every Sunday between 24.00 - 3.00, a magazine type show that entertainment music from around the world, genre concerts, profiles music and 15-20 minute shows offered by our colleagues from from broadcasters in Europe, monthly we have WORLD MUSIC CHARTS presented live (commentary by Johannes Theurer -RBB and Gerhard Muller - Multikult FM-Berlin - the producers of Top Charts World Music ) of the deciding panel through Dr.Irina Hasnas

- during the mandate as Responsible Producer of the Music Exchanges Section I initiated several projects: Bucharest - city of music (2007) and started the transmissions of satellite  from Bucharest to the European Broadcasting Union (February 2000), TIJI project (International Tribune of Young Performers), the meeting in Bucharest of Music Group and the WORLD MUSIC Group of the European Radio Union in Bucharest Radio, consistent participation in the projects on the international agenda of European Radio Union - Christmas, Easter, broadcasting orchestras, etc., projects which are still on the agenda of The Romanian National Radio.

- 2007 - we initiated the ARTE NOVI project, promoting the artistic-creative phenomenon through a dialogue with the public, with young music lovers, carried out by the Musical Channel  in collaboration with the Union of Composers and Musicologists of Romania, National University of Music in Bucharest and Radio Romania Cultural team include the producers Dr. Ruxandra Arzoiu and Dr.Irina Hasnas, the head of production -Ioan Toader and secretary - Monica Dobrin.The project will run for one season including 8 or 9 events.The finished products of the concerts were broadcast on Radio Romania Cultural and sent as offers to the European Radio Union.

- 2008 - we initiated the GENERATION XXI project to promote young talents, students and master students of the singing classes of the Universities and Music Academies. In the framework of the project organized by the Music Editorial Office in collaboration with the higher education institutions, young people who today are guests or employees of prestigious opera houses in the world (Vienna or London; soprano Valentina Nafornită made her debut in this project).

- 2007 - Sibiu - European Capital of Culture - we realized two projects under the auspices of the SERBAN LUPU Cultural Foundation, both of them aimed at multiculturalism - one was dedicated to the cross-over genre with guest members of the Klazz Brothers and Cuba Percussion from Germany together with the Sibiu Philharmonic and the second one had as subject the cultural archetypal AXA North-South and East-West - guests were three musicians from Tanzania, Norway and Romania.Both projects were very successful and were considered among the top ten projects in the Sibiu - European Cultural Capital agenda .The project included a series of levels for the realization - from the conception to the broadcasting on Public Radio and European stations establishing the content of the events and including them in the agenda of the Capital events,the negotiation of contracts with foreign and Romanian performers, finding the resources for the (sponsors), finding national partnerships (German Cultural Centre in Sibiu, the State Philharmonic ), making individual publicity for each event  and national level and the editorial conception.I mention that in 2007, from an editorial point of view, we have realized the following direct transmissions of from Sibiu:

- 1 January 2007 - Concert of the Orchestra of Nations, conductor Justus Frantz, concert .The presentation of the concert was made live from the stage in the concert hall. Romanian, German and English - which required simultaneous translation by moderator (Irina Hasnas).

- February 2007 - Concert of the Scaligero Ensemble from Italy.

- May 2007 - Concert by Klazz Brothers and Cuba Percussion in the company of The presentation of the concert was made live from the stage of the State Philharmonic of Sibiu by one of the performers in English, and the moderator translated simultaneously (Irina Hasnas)

- December 2007 - Concert of the German Symphony Orchestra. Guest at the microphone Mrs. S.Kastner, member of the Parliament of the EU.

- Visiting Professor at the Department of Music of the University "St.Lawrence" Canton, New-York, USA

- 2018 - House of Arts DINU LIPATTI in Bucharest - W.A.Mozart our contemporary

- COSMOGONIE - for mezzo-soprano and electronic sound

Own creations presented in concerts

- 2008 - Order of Knight of Arts conferred by the Romanian Presidency 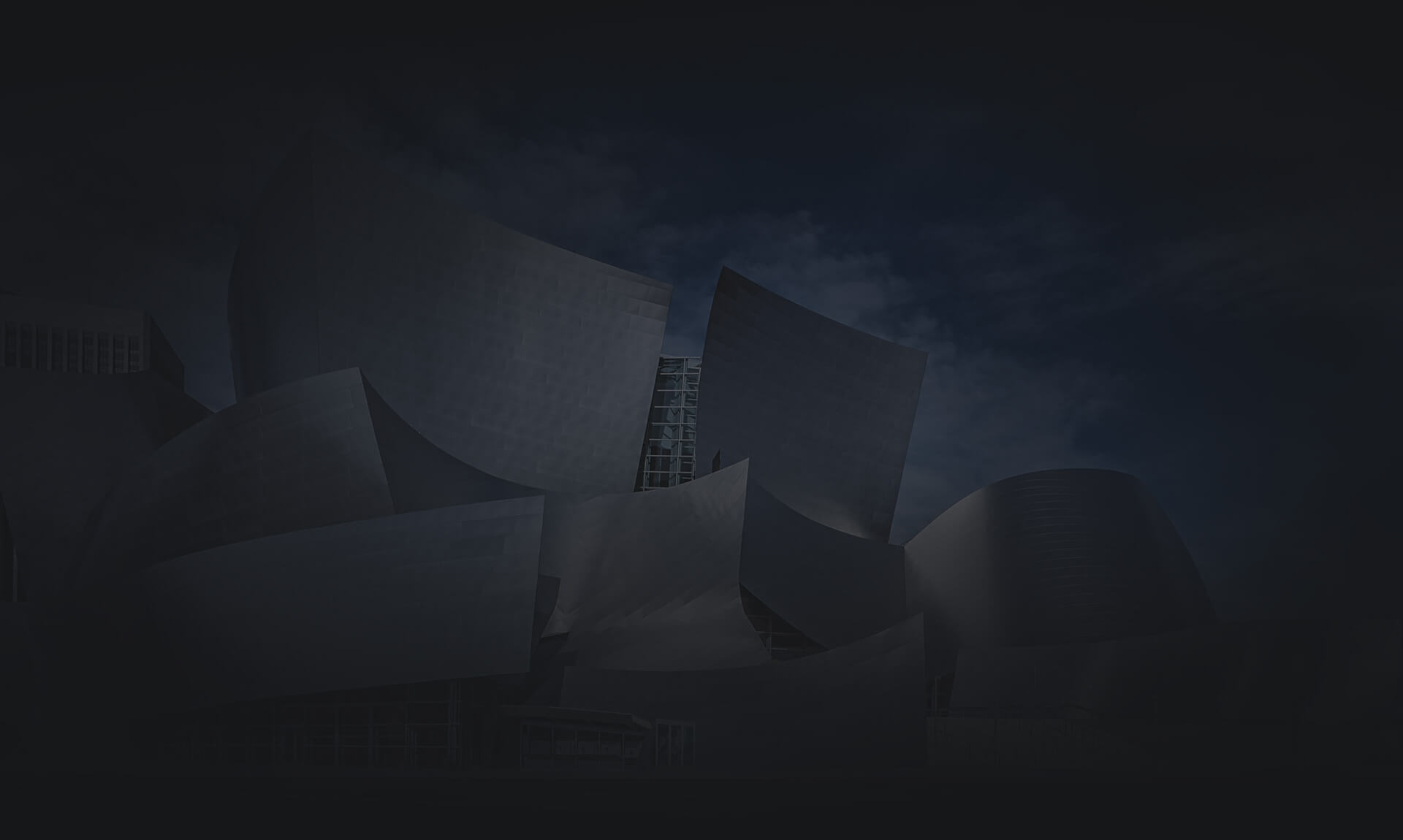 My works are performed in Romania - Bucharest, Cluj-Napoca, Iasi, Timisoara, Brasov and Ploiesti.

I was included in the most important Festivals in Romania and Europe.

FOR MORE DETAILS LET'S GET IN TOUCH